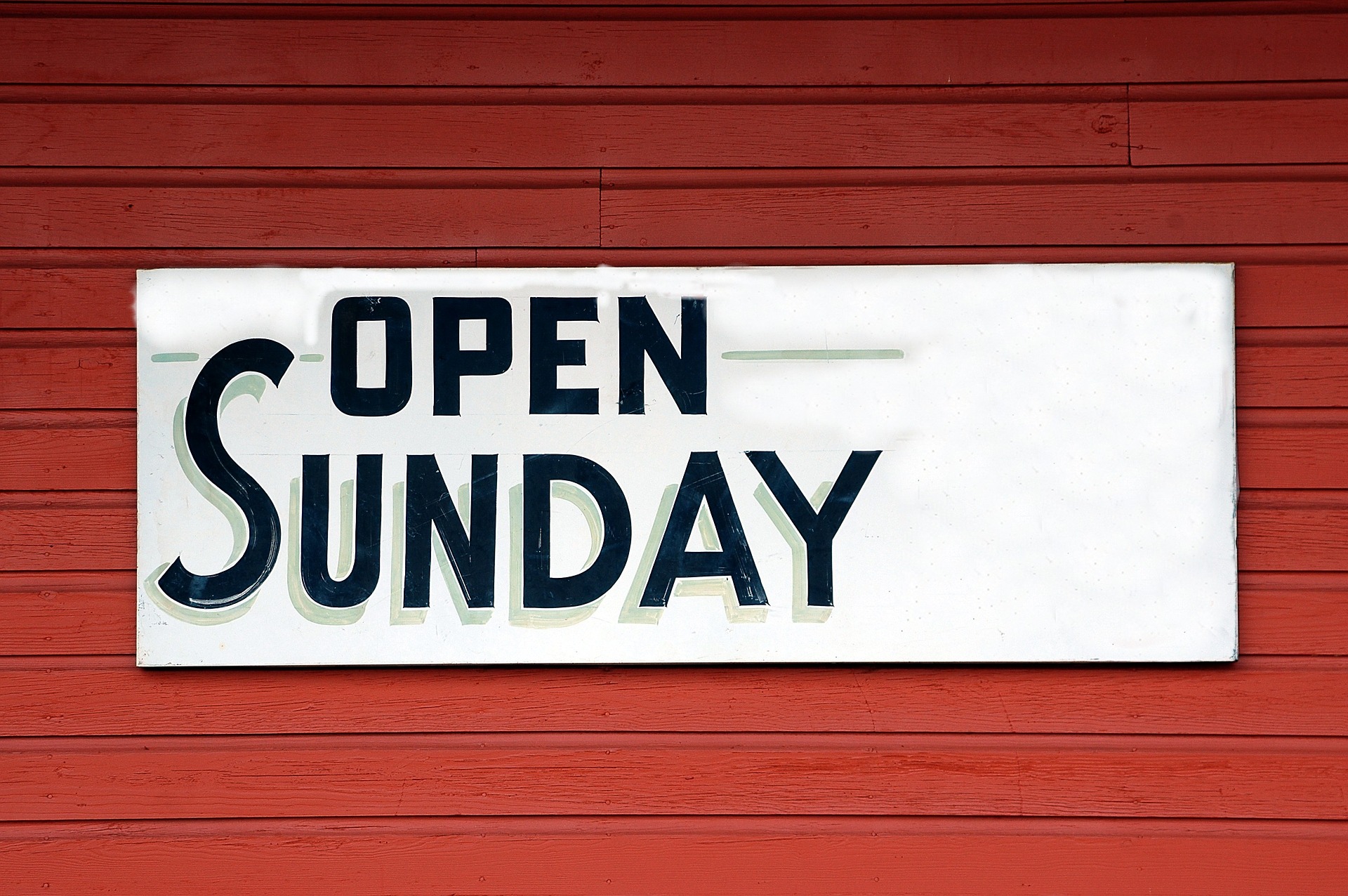 Council has put its support behind seven-day trading being introduced in Mount Isa, with its submission to a Queensland parliamentary inquiry outlining the benefits Sunday trading will bring to the city.

The submission includes the results of a community survey conducted by Commerce North West in September and October.

The survey attracted more than 1200 responses, with about 80% of residents – and about 78% of small businesses – supporting the relaxation of Sunday trade restrictions in Mount Isa.

“The take up of seven-day trading will add more support to our industries, including mining and grazing, and their workforces, allowing more flexibility and convenience for people, including our many shift workers and those people living on cattle properties, to shop over a full weekend,” Cr Barwick said.

“It will bring more activation to the CBD areas over the weekends for residents, visitors, and tourists alike, which will result in more commercial and recreational economy into the city.

“It will also bring more punch to the liveability of the city, by enhancing the character of a more modern and attractive city in this remote region.

“Council’s submission will go to this parliamentary committee to assist them with making evidence-based recommendations on the future advent of seven-day trading.

“It will be considered with a range of other submissions being sent in by other stakeholders.

“Our submission not only covers the Commerce North West community survey, but also includes information gathered by Council staff, who visited more than 50 businesses in the CBD and spoke with many business owners in person. We also engaged with industry peak bodies, such as the Mount Isa Tourism Association and Commerce North West.”

A public hearing into seven-day trading will be held in Mount Isa on Sunday, November 21, from 7.30pm to 9pm at the Ibis Styles Mount Isa Verona Hotel’s Riversleigh Room.

The committee that’s conducting the parliamentary inquiry is due to table its report to the Queensland Parliament on Monday, January 31, 2022.