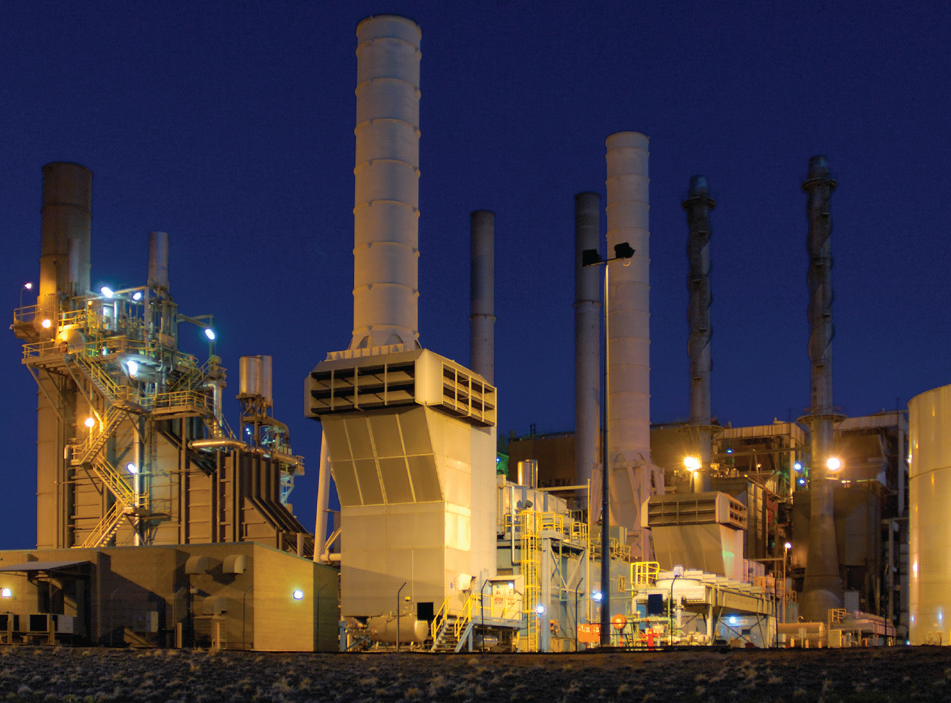 Mayor Danielle Slade has expressed her extreme disappointment at this week’s announcement that Stanwell Corporation will be closing its Mica Creek Power Station in January next year.

“Mica Creek was the city’s first power station, so to hear that it will be mothballed and placed into cold storage after 60 years of vital service to the Mount Isa area and local mining operations is disappointing to say the least for our community,” Cr Slade said.

“This closure will mean Mount Isa will be reduced to only one station – Diamantina Power Station – from next year.

“It’s important for our community to continue to have competition and options when it comes to the supply of electricity for both residential and mining purposes.

“To that end, going forward, we intend to work very closely with the State Member for Traeger, Robbie Katter MP, and the proposed CopperString high-voltage transmission line project that will link Mount Isa up to the National Electricity Market on the eastern seaboard, to ensure that electricity prices for mining operations in the North West remain competitive.

“Doing so will safeguard the future of the local mining industry and thus the local economy, jobs and livelihoods.”

While at least nine staff members will be kept on-site for the next four or so years to carry out decommissioning work at Mica Creek Power Station, Cr Slade said it’s reassuring to hear there will be no forced redundancies and that Stanwell will be looking for other job opportunities for affected workers during this time.

“It is also heartening that Stanwell Corporation has stated it understands that the workers and their families at Mica Creek Power Station are an essential part of the Mount Isa community and their welfare is Stanwell’s primary concern at this point,” she said.

“I thank the team of workers at the Mica Creek Power Station for the amazing job they have all done over the years.”

Cr Slade also welcomed Stanwell’s announcement that it will continue its involvement in the North West Minerals Province, investigating projects which may have the potential to support the future supply of secure affordable electricity to the region.