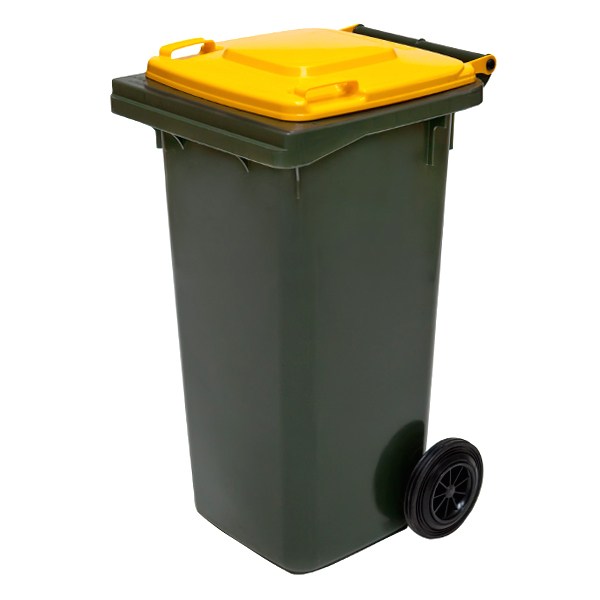 Council has launched a community survey to get a better idea as to Mount Isa residents’ interest in a recycling bin service being established in the city.

The survey will be open until Sunday, May 24, 2020 and asks people whether they would be interested in being involved in a trial recycling bin service, as well as whether they support permanent recycling facilities being established in the city.

The trial is due to start later this year and was made possible after Council was successful in securing almost $250,000 in funding through the State Government’s Regional Recycling Transport Assistance Package.

The feedback received from the survey will give Council a clearer picture as to the popularity of the trial service among Mount Isa residents and will help with the planning phase of the initiative.

Council Chief Executive Officer Sharon Ibardolaza said while it was still early days, Council is nonetheless keen to gauge the level of community interest in the planned trial service.

“The information that this survey will provide Council will be invaluable in steering this initiative in the right direction,” Mrs Ibardolaza said.

The survey can be found on Council’s website at www.mountisa.qld.gov.au/community-engagement or accessed directly at https://www.surveymonkey.com/r/SVB6MTY