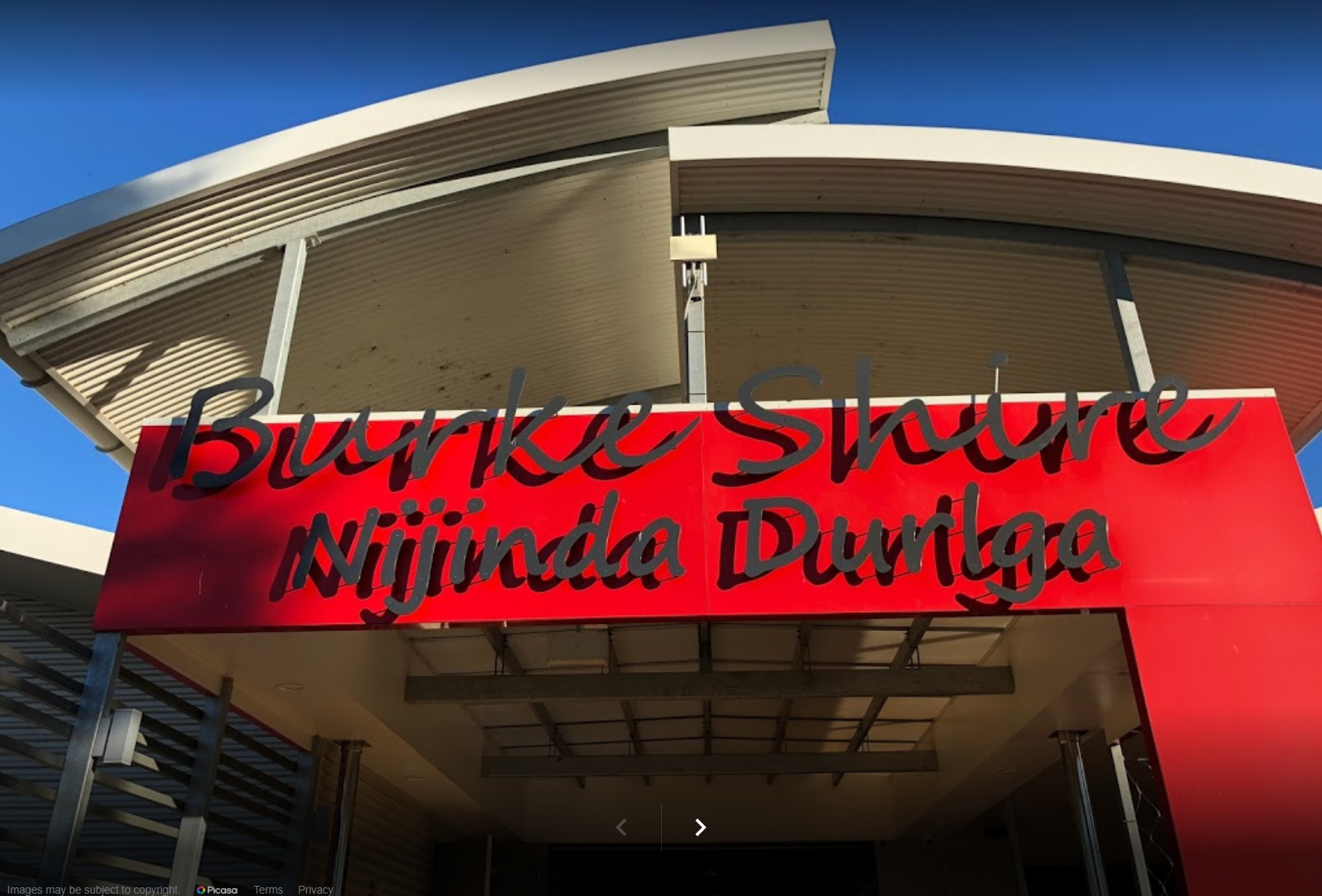 Mayor Danielle Slade has expressed her delighted surprise and appreciation at the news Burke Shire Council is set to donate $2500 towards the Mount Isa Miners’ Memorial.

The donation commitment was raised at a recent Burke Shire Council pre-budget workshop and is expected to pass when Burke Shire adopts its 2021-22 Budget later this month.

Burke Shire Mayor Ernie Camp said upon hearing a radio interview with a proponent of the Miners’ Memorial proposal, he was inspired to help out.

“I really do think it’s a wonderful opportunity to recognise the sacrifices given by those in the early days of the mining industry and the development of the North West,” Cr Camp said.

“Here in Burke Shire, we have the Century Zinc Mine, and we’re part of the North West Minerals Province, so we’ve certainly got a connection there over considerable time.

“Time is flying by very quick and 2023 is just around the corner. I hope that other shires bordering Mount Isa have an opportunity to possibly do the same as Burke Shire.

“I encourage them to recognise that sacrifice of those who lost their lives in the early days of mining, because it would certainly be worthwhile.

“It certainly wouldn’t be how it is today without those people who have helped us develop the North West over the years.”

Cr Slade said Council is honoured by Burke Shire’s gesture and thanked them for their kind and generous donation.

“I think it’s wonderful that a Local Government the size of Burke Shire has agreed in principle to donate this amount for the Miners’ Memorial,” Cr Slade said.

“We are very thankful and grateful for their kindness and generosity and will be sure to recognise and acknowledge their donation in some way once the memorial is completed.”