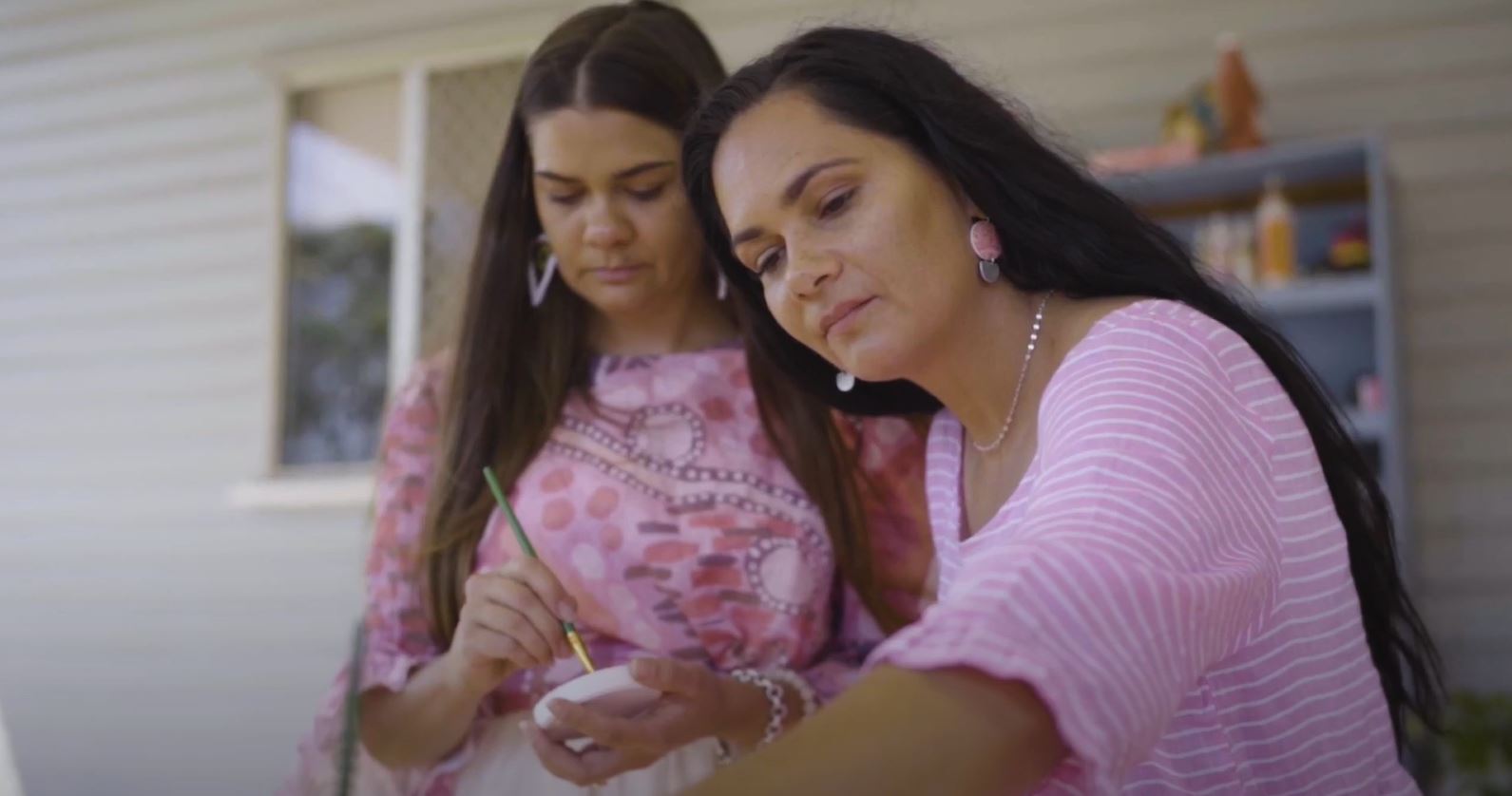 New TV advertisements that aim to attract people to live in or visit Mount Isa have hit the airwaves and will potentially reach 3.2 million viewers.

The 15-second and 30-second ads are part of Council’s “Mount Isa – City of Opportunity” campaign and are being aired on WIN TV and Sky News, from Port Douglas to the Sunshine Coast, as well as on 7 Central and Imparja, over the next two months.

Two of the ads focus on Mount Isa’s lifestyle and liveability, highlighting some of the many sport and recreation opportunities on offer in the city.

In the video, Cr Slade says it’s the people that make you stay in Mount Isa: “I love living here, it has a lot to offer. I encourage you to come visit Mount Isa and bring your family because it is the City of Opportunity.”

Ms James says everyone in Mount Isa is so welcoming: “There is a huge sense of community in Mount Isa. There is so much to do on a weekend. There’s lots of great things that you can get involved in.”

These will be followed by another two ads, expected to begin airing in June or July, that will focus on the job opportunities and work-life balance that careers in Mount Isa offer.